Stephen Clarke graduated from Queens University Belfast with a degree in Mechanical Engineering. Since then he has held a number of roles within large multinational companies in the UK and Australia – including Dixon’s Stores Group, Optus Communications Australia, buy.com Australia, Argos and for the past 15 years WHSmith where he was CEO from 2013 to 2019.

During his six-year tenure he added over 500 stores to the WHSmith group across 30 countries and made a major acquisition to gain entry into the very lucrative US market. The investment in the high growth Travel division, while maintaining stability in the High Street division, saw profit growth for each of the six years he was CEO and led to a tripling of the share price and market valuation making WHSmith one of the most successful retailers in the UK during that period.

During his time as CEO WHSmith was one of the first major UK retailers to develop a mental health at work initiative to ensure mental health and wellbeing got the same profile as physical health. This was widely praised and seen in the industry as market leading. Stephen has a long-time passion for animals and is a dedicated dog owner himself. 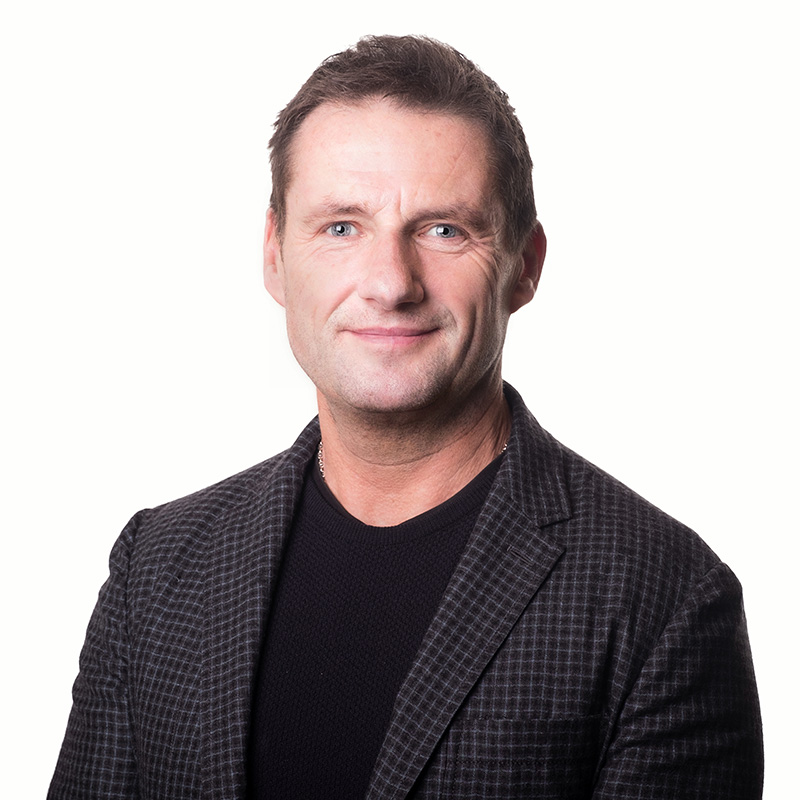