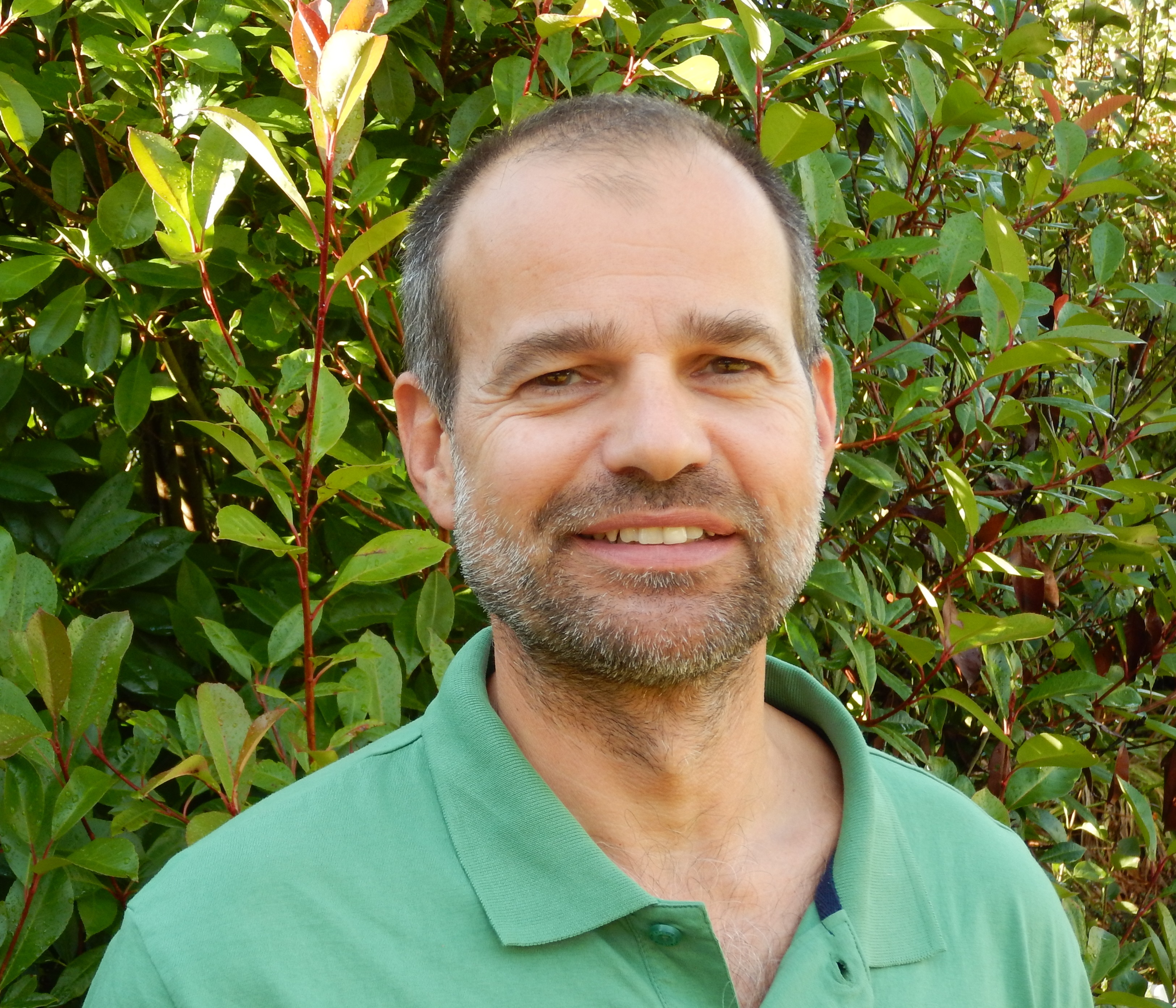 Reto Neiger, a citizen from Switzerland gained a Swiss Veterinary degree in 1988 from the University of Berne and then worked as locum one year in mixed private practice (cows, horses, small animals) and as a research fellow (in veterinary pathology) one year to gain his Dr.med.vet. He then returned to academia where he completed an internship and residency in Internal Medicine in Berne, Switzerland and Louisiana, USA.

To gain his PhD he carried out research into canine and feline Helicobacter infections at the human teaching hospital in Berne. From 1999 to 2003 Reto Neiger was a lecturer at the Royal Veterinary College in London, UK and from 2003 to 2016 he was Professor and head of the Small Animal Internal Medicine Department of the University in Giessen, Germany. From 2017 to the end of 2019 he was working as internal medicine specialist in the German largest private small animal clinic in Hofheim. He is now country medical director of Evidensia DACH (Germany, Switzerland, Austria). He is a Diplomat of the American and European College of Veterinary Internal Medicine.