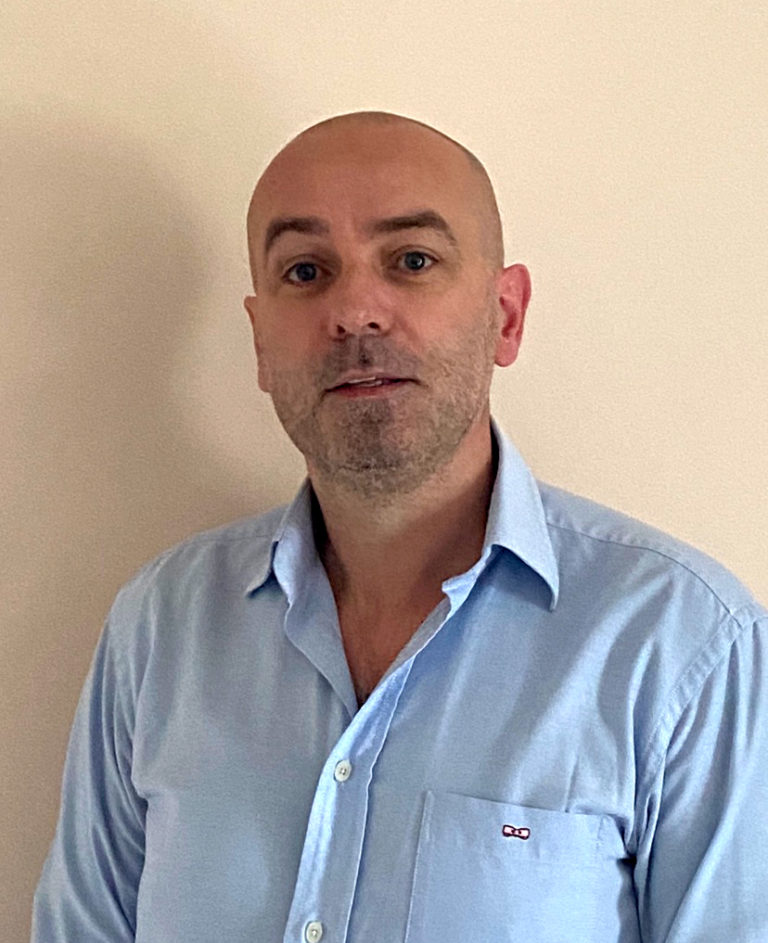 Finbarr graduated from the Dublin Vet School in June 1993. After three years in mixed practice, he opened the Beaufield Veterinary Centre in January 1996. He has long been an advocate for animal welfare and legislative change in that area and has worked extensively on the problem of Irish Greyhounds in Spain. He worked as the ISPCA’s consultant veterinary surgeon during which he advised on Dog Control measures, and on countless cruelty cases that came before the courts.

He was appointed by the Minister for the Environment to chair a working group whose recommendations were the basis of the 2010 Dog Breeding Establishment Bill. He also was heavily involved in the drafting of the Microchipping of Dogs Regulations 2015.

He continues to advocate passionately for animal welfare reform in many areas, both at National and European level.