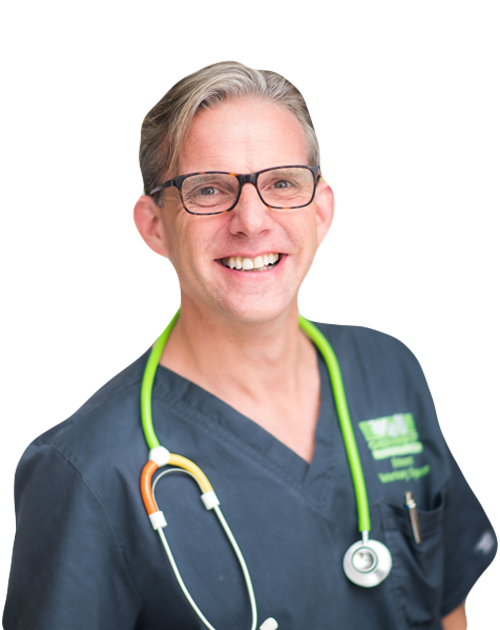 Edward is GP small animal vet having qualified from Bristol University in 1992. He spent time in mixed and small animal practice until he started his own practice in 1998. He sold CheshirePet in 2012, but has remained there as Clinical Director, with an interest in client/customer care and general surgery (including laparoscopy).

Edward was elected to the Clinical Board in 2016 and has more recently been involved in the Welfare sub-committee, dealing with issues such as the illegal puppy trade and working with breeders. He is one of a group Support Clinical Directors who are available to help other Clinical Directors where necessary.