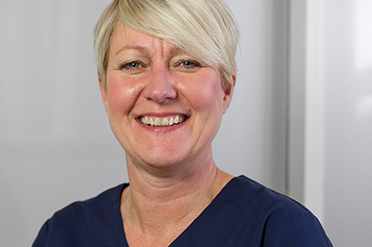 Anette qualified from the Royal Veterinary and Agricultural University Copenhagen, Denmark in 1993. After a brief period in mixed practice she returned to University  in 1994. She became Ph.D. in internal medicine in the area of small animal gastroenterology  in 1998. After 13 years in different positions at the Hospital for Companion Animal and visiting academic (ph.d student) at Massey University, New Zealand in 1995/96 she joined the team at Faxe Veterinary hospital, becoming a partner in 2008 and joining IVC Evidensia in 2015.

In 2017 she became the Country Medical Director in Denmark and additionally works as the Clinical Manager at Evidensia Faxe Veterinary Hospital.